About us - IYFR Pomerania Fleet

Pomerania Fleet - IYFR Pomerania Fleet is 111 and the first international fleet associating Rotarian - sailors from Poland and Germany as part of the International Yachting Fellowship of Rotarians. Charter took place in October 2015. The headquarters of the fleet is located in Szczecin - the capital of the Pomerania Euroregion. Currently, the fleet consists of 42 sailing enthusiasts and the number is constantly growing. Among members there are also Rotaract members - Rotary youth. Thus, this is the only fleet in the world that combines mature Rotarian with their younger colleagues. In May 2016, the first Rotarian Pomerania Fleet regatta took place for the Cup of the President of the Euroregion Pomerania. The players competed with each other in the fourth largest lake in Dąbie. The youngest Pomerania Fleet project is the Polish-German Youth Motor District Camp "Odra 2016", which took place in August 2016. The project was aimed at young people aged 18 to 26 years living on both sides of the Oder. Youth for nine days had the opportunity to familiarize with the secrets of swimming in inland waters. Classes consisted of several stages. Courses participated in practical and theoretical activities. Experience gained on motor boats Weekend 820 in the waters of Oder and Warta. They flowed over 300 kilometers. Training led experienced steeringians. The entire exchange of the International School of Sailing Sailing, Tomasz Leipzig. The course ended with an exam on a pillar patent. Nobody "flooded" and the family of sailors increased by a large group. The camp took place thanks to the support of Pomerania Fleet, Rotary clubs from Poland and Germany, Issa and Polish-German Youth Cooperation organizations.

The charter commodore of the Pomerania Fleet IYFR is Jarosław Wistuba from the Rotary Club Berlin-Brücke der Einheit. Since July 2017, the fleet has been led by Leszek Zdawski from the Rotary Club of Szczecin. Gert-Heinz Hirschmann from RC BBdE was the next commander of the fleet, followed by Tomasz Lipski -RC Warszawa Chopin in 2021 and handing over to Dieter Ambrosius from RC Berlin Brandenburg Airport in 2023....

The Pomerania Fleet is currently opening up to seniors in sailing. The experience of the "sea wolves" is also invaluable, which they can pass on to younger sailing enthusiasts. The projects will be continued and new, equally necessary projects such as Prevent Plastic Pollution or sailing as a sport also for disabled people are in preparation. We look forward to working with you. 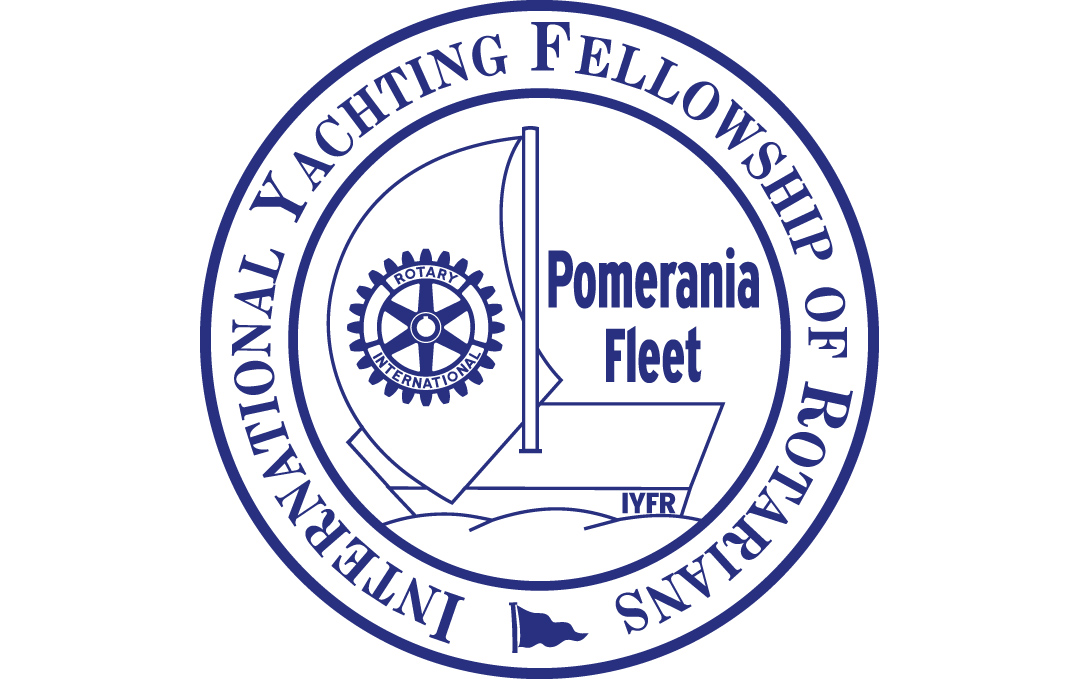 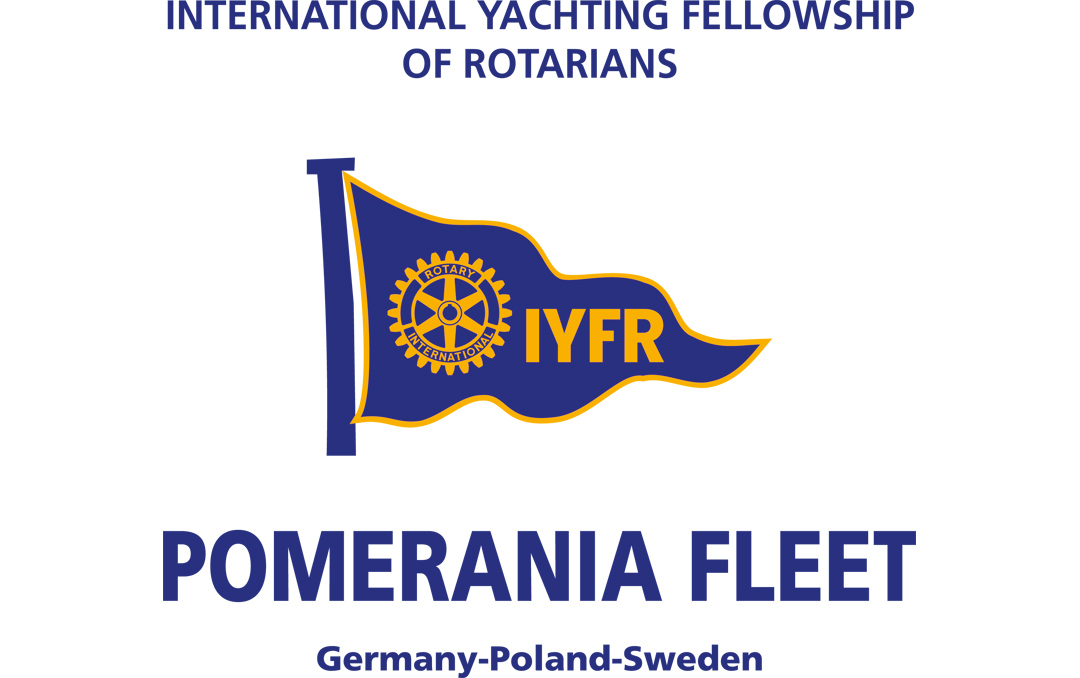 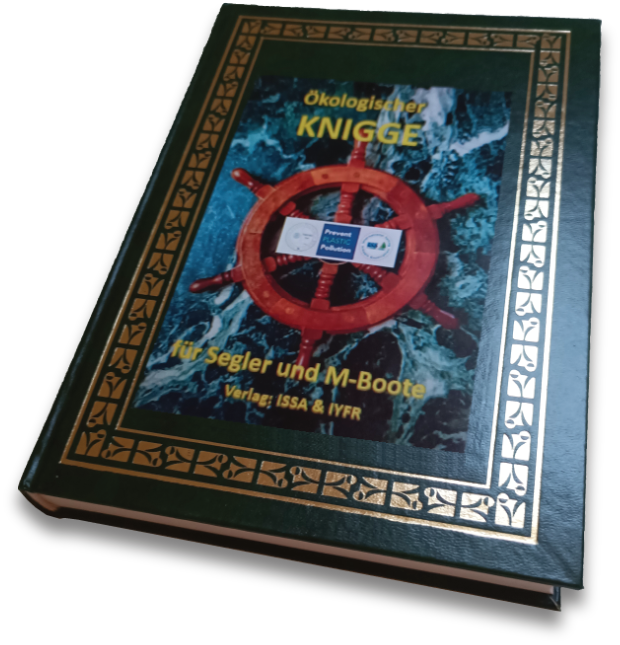